Seeking refuge in a cosy place, pay a visit to our little oasis and pamper your body, caress your aching soul. Arranged in the carefully renovated interiors of the former estate of the fine and famous Mielżyński House, this place tempts you with a wonderful cuisine, with rooms arranged in the most sophisticated fashion which you could ever ask for as well as a blissfully rich SPA offer where nothing is left to chance, really.

Looking for peace or thrill, either the way, come to our retreat. Savour the calmness you lack in your life or work off the stiffness of your bones amidst the forests and lakes all around here.

Once upon a time…

From the second half of the 17th century up until 1939 Chobienice was the seat of the Mielżyński Family, holding the coat of arms Nowina and being in fact one of the finest families in Greater Poland. This family branch was established by the castellan of Śrem, Franciszek Walenty Mielżyński (1682- 1783), who – together with his wife, Krystyna, née Skaławska – founded the Monastery of the Franciscans of the Primitive Observence in Woźniki near Grodzisk, in the vaults of which, there are family graves now. His son was the castellan and voivode of Poznań, Knight of the Sovereign Military Order of Malta. He built the Chobienice palace and founded the local church. Until this very day, the spirit of this renowned family can be felt all around the countryside.

Above the palace portico, there is a motto inscribed, professing in Latin „Not for Ourselves, but for the Future Generations”. These words are the driving force of the today’s owners of Chobienice, too.

Eastwards from the palace, there is a grange with farm building dating back to the 18h – 19th century. At present, there is the Ostoja Chobienice Hotel and the Rządcówka Restaurant located there. The Rządcówka originates from the second half of the 18th century. Furthermore, there is also a spacious granary from the second half of the 19th century. Right there, in the attic with skylights, you can choose from among 24 hotel rooms altogether as well as taste the best whiskies, hidden carefully in the mansion cellars. Leading from the Wolsztyn Road, an alley full of old chestnut trees goes up to the estate. In the former stable, where horses for the army used to be bred, there is our pool and SPA now as well as 10 spacious suites. And last but not least, in the barn, we have arranged a rich choice of conference halls and a ball room where receptions for up to 300 Guests take place. This place, born of love for nature and respect for the land, is a gem which nothing can hold a candle to.

Entwined with the countryside, it leads you to the future. 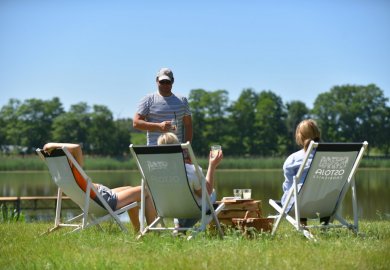 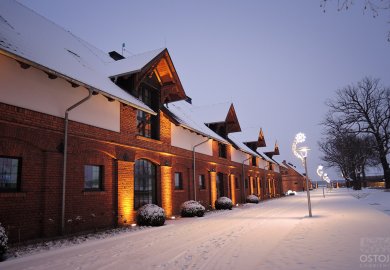 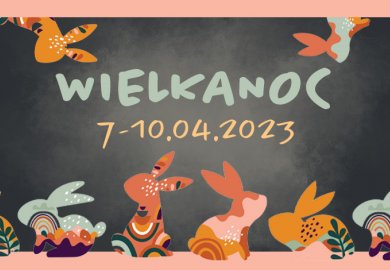 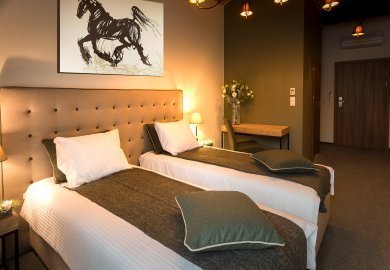 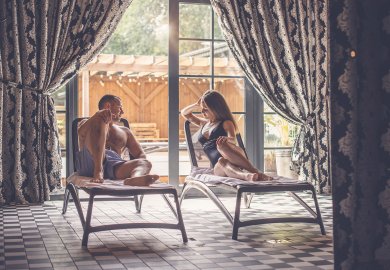 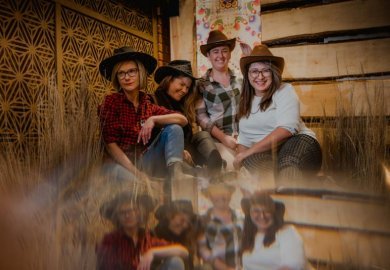 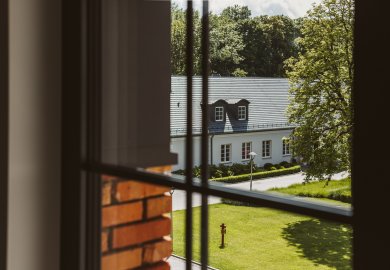 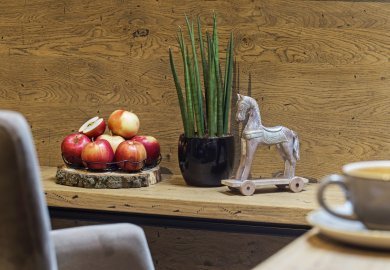 in a magic oasis